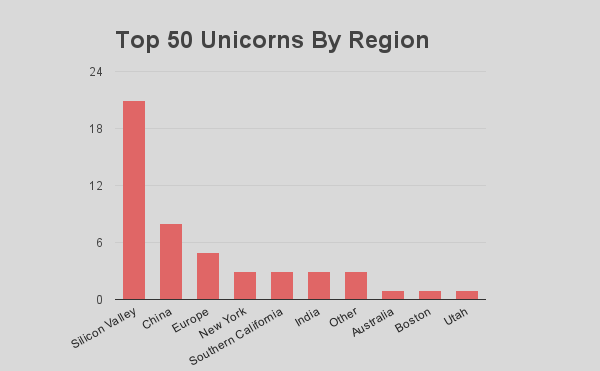 With the volume of bubble talk increasing to a fever pitch over the last few months, I've been wondering why this bubble feels like it's passing me by. Don't get me wrong: my company is doing great, the Boston tech industry is booming, our entrepreneurial community is as vibrant as ever, and it remains devilishly hard to find good engineers. But I keep looking around at myself and my colleagues for the signs of excess that indicate a bubble in Boston, and I'm just not seeing them.

If you lived through the end of Dotcom Boom, you know what excess looks like - e.g. companies whose business models defy logic doing successful IPOs, startups raising capital with only a napkin idea, and frenzied M&A driven by irrational fear / greed. I remember working at an A-round funded startup that had no product, no revenue, and a $130M valuation. I also remember consulting for a first time CEO, who had sold his less than 18 month old company with minimal revenue for over $400M.

Many people feel the excess this time around will be found in the Unicorns: private companies valued at more than a billion dollars. Some credence was given to this hypothesis with the "Theranos Affair", which revealed the downsides of the unregulated "private IPO". This was further substantiated by a fairly rapid pull back from the institutional investors who have fueled the unicorn growth, with companies such as Fidelity worried what a bust could do to their brands. So with unicorns and Boston in mind, I decided to analyze the Forbes data on Unicorns to see how this impacts Boston. The graph in this post is a summary of the top 50 unicorns and their location. As you can see, the Silicon Valley and China comprise 60% of the world's unicorns. Boston: a measly 2%.

Unfortunately I'm are not seeing much of the usual signs of excess in Boston. Instead I am seeing companies with what appears to be real business models, working hard to drive smart growth, and trying to build businesses that drive real value in their markets. It will take a few years to determine if this is good, bad or indifferent, but it appears as though our local forests do not attract many of the mythical unicorns.

I was telling a Fidelity fund manager a couple weeks ago that everyone I'd talked to was convinced there would be a slow deflation but not a bust. He smiled and said: "Isn't that what everyone thinks before a bust?"

Related posts: On Booms, Tulips & Blood Tests, In Search of a Tech Bubble, Coffee Talk from the Silicon Valley