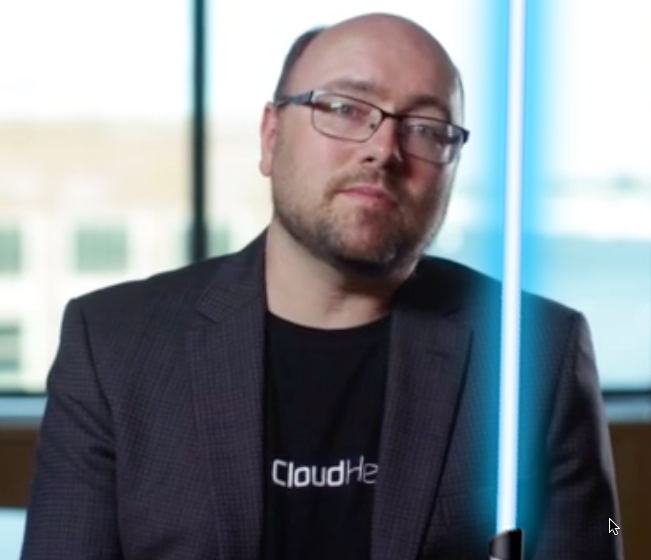 My mind has been distracted of late by the release of Star Wars: The Force Awakens. It’s hard to think about The Cloud when The Force is back in my life. So for this week’s review, you’ll have to bear with me as I update you in Star Wars theme.

Start now, we will.

Oracle’s evil Sith Lord, Larry Ellison, was once the emperor of the Database Galaxy. But having fathered a son (Marc Benioff) who was trained in the good side of The Force (SaaS), Ellison’s company has been in a state of disruption. At first he seemed not to feel the tremors in The Cloud caused by Salesforce and Amazon - but more recently Oracle has changed course and invested heavily in The Cloud and SaaS. While Oracle’s recent announcement shows a slip in their licensed software businesses, their SaaS and cloud revenue jumped by over 30%. There is hope yet for reformed evil Sith Lords.

Amazon has launched its smallest and cheapest instance type yet: the t2.nano. Like the wise but diminutive Yoda, these instances include... read more