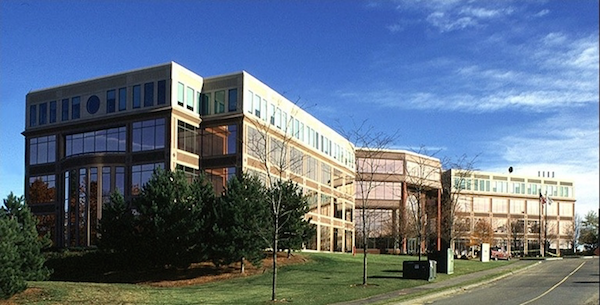 You’ve all heard of the PayPal Mafia: the group of founders and early employees of PayPal who went off to found other technology companies (e.g. SpaceX, LinkedIn, Tesla Motors, Palantir Technologies). While there are not many to compete with PayPal, technology mafias are a surprisingly common occurrence in our industry. The talent in successful startups can often exert a gravitational pull that attracts more talent, which often starts a virtuous cycle that generates success and thus more great hires. As these employees leave the company over time, they often have an outsized impact on the industry around them.

In my first job out of school I had a chance to be a member of what I like to call the Easel Mafia. I joined Easel Corporation not long after it had moved out of its humble Cummings Park origins to an upscale new office park in Burlington. Over four years I saw the company rise from a successful IPO to its eventual sale to a database company called VMark (later acquired by IBM via Informix). In between I saw rapid business expansion, our CEO on a magazine cover, an acquisition of a west-coast startup, software process innovation (Scrum), business struggles, layoffs, and our eventual sale to VMark.

It was a wild ride that I like to call my PhD in agile and object-oriented technology. At a time when “C” was still the dominant programming language and annual waterfall releases were the norm, I worked in a team that built a dynamically typed fully integrated Smalltalk development environment that included many forward thinking concepts we take for granted today (e.g. generational garbage collection, write once / deploy multi-platform, object to relational mapping, code generation, iterative releases, standups, and more). But more importantly, I worked in a company whose talent density was extremely high, and whose people helped build many new companies over the last two decades.

Here are just a few members of the Easel Mafia (and apologies in advance to the many successful people I missed in my hurry):

As for me? I like to think I'm helping build a new mafia these days at CloudHealth Technologies.